Value-building practices to put your pest business on cruise control

“Begin with the end in mind” is perhaps the most famous of Stephen Covey’s tenets from his best-selling book “The 7 Habits of Highly Effective People.” And for good reason, says Andrew Barrows, director of mergers & acquisitions for Environmental Pest Service, the Tampa-based parent company of Arrow Environmental Services and Bug Out. 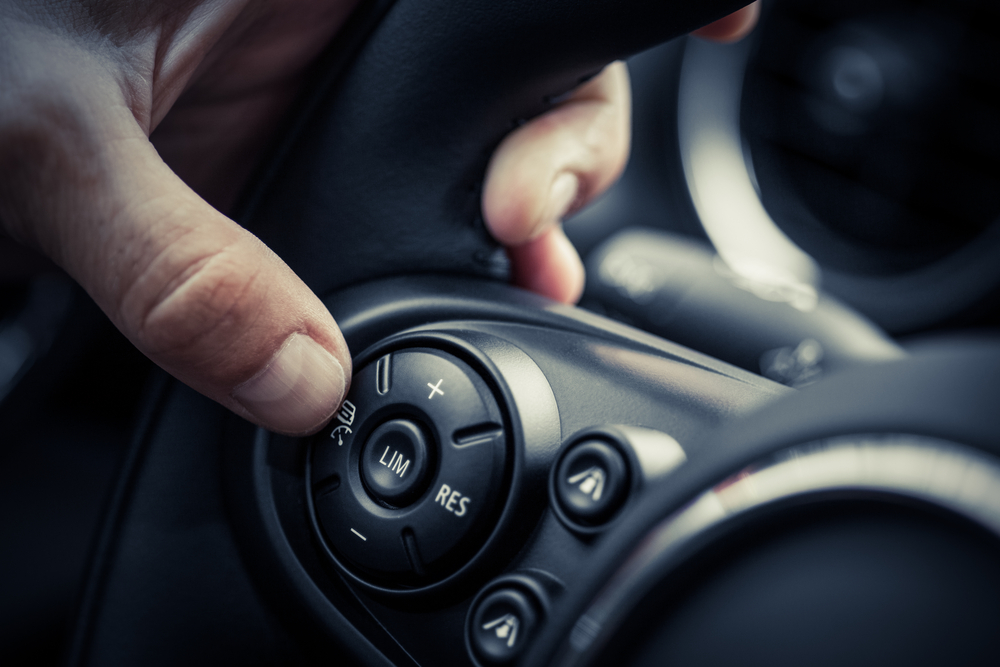 In his line of work, companies that have been built to be sold or transitioned to the next generation by instituting a handful of best practices are much more attractive to his firm and other potential buyers—and they’re also much better for the owners while they still have the reins.

Ryan Bradbury understands this fact from first-hand experience. “We had grown a company that was extremely profitable and provided a lot of value to an acquirer,” says the former president and ceo of Viking Pest Control, which was acquired by Anticimex in 2017 for an undisclosed amount. He was vice president of North America at Anticimex until July; now he’s CEO of consulting firm Majestic Republic. “I’ve looked at a lot of companies and some of the ones you’d think have it together really do not. They’re disappointed when they can’t get the offer they thought they could.”

Building enterprise value is about business basics like having a well-managed P&L with good cash flow, high recurring revenue, good pricing, route density, steady growth and a well-trained and compensated employee base.  But according to Barrows and Bradbury, there are a few other best practices pest management companies should implement now to build value, improve scalability and get a great offer in the long run.

“These practices make it easier to convert clients over to a seller, but they’re also better for the owners while they’re still running their own businesses,” he says.

“We really focused on selling profitable business that was recurring,” Bradbury says of Viking, noting some companies don’t understand their costs well enough to notice they may be performing a low dollar, one-time service at a price that’s not all that different than the cost of the lead.

To drive home a preference for recurring revenue, Bradbury recommend companies consider commissioning salespeople at a higher rate for recurring sales versus one-time sales. Why? It’ll add to your firm’s value.

“Companies with monthly recurring revenue and high retention are more valuable because they are sticky, and that stickiness is forecastable,” Barrows says. “And, you don’t need to do nearly as much sales and marketing when you have clients paying you X per month regularly. The lifetime value of customers in pest control is typically between four and seven years. There’s a long runway of cash flow that’s going to come from that one customer as long as you produce quality service.”

Client retention is a big factor in a pest firm’s value. One way to increase retention dramatically is by having monthly billing with a credit card on file, Barrows says.

Some companies have naysayers who don’t want to incur credit card fees, but Bradbury says to consider the administrative savings realized by not having to make accounts receivable phone calls.

This practice also yields fewer cancels and raises your profile in the eyes of potential acquirers.

“A higher share of customer wallet, which is defined by Harvard Business Review as the percentage of a customer’s spending within a category, is important for value as it indicates that you do not share customers with your competitors and customers are highly satisfied, which leads to revenue and margin expansion,” Barrows says.

Bundling services like general pest control and termite control or pest and wildlife is a trend because it potentially increases your price per stop, improving efficiency.

At Environmental Pest, universal technicians make this a reality. “When you have one technician doing pest and termite inspections together, you’re more efficient because you’re sending one person out to do the job of two,” Barrows says.

Bradbury also advocates selling more than one service to clients; however, he recommends keeping those services pest-focused.

“When you talk to companies who do Christmas lights, floor cleaning, lawn care or other things, those services can end up being a distraction,” he says. “But if you can sell, say, termite control in addition to general pest control, now you’re building huge efficiencies and you’re keeping your eye on the prize.”

Pest companies that institute one or more of these initiatives should see a boost in their long-term value while improving their profitability at the same time, experts say.

According to Barrows, “Warren Buffet stated, ‘Someone’s sitting in the shade today because someone planted a tree a long time ago,’ which implies that good initiatives implemented early yield dividends down the road. This principle is especially important with regards to a company’s sales process.”

It’s not always easy to convert clients over to these initiatives if they were sold under different circumstances, Barrows says. Consider slowly transitioning existing clients while onboarding new customers with these best practices.

“People get very comfortable with what you sell them upfront,” he says. “Taking a customer base and selling them to have a credit card on file with paperless monthly billing and a 3 percent annual increase is much easier to start from scratch in the right manner rather than to convince them 10 years in they need to only accept email communication, give you their credit card and pay 10 percent more. But it’s worth your time and money to put some of these best practices in place.”

Bradbury adds that most acquirers don’t want to buy a business they have to fix, even at a discount.

“They want to buy a profitable business that’s essentially on cruise control that they can run independently or fold into their current company,” he says. “And in 2019, they’re willing to pay a premium.”

Subscribe to our newsletters, or to be contacted for a free consultation leave more information in the questions section below.