Historically, the professional pest management industry can be best described as a family affair. The majority of firms start as family businesses, grow significantly and are passed from one generation to the next. As with most industries, however, there have been periods of consolidation. In fact, over the past 30 years, there has been a significant amount of Pest Industry Mergers and Acquisitions activity that has been driven by a variety of factors and players. 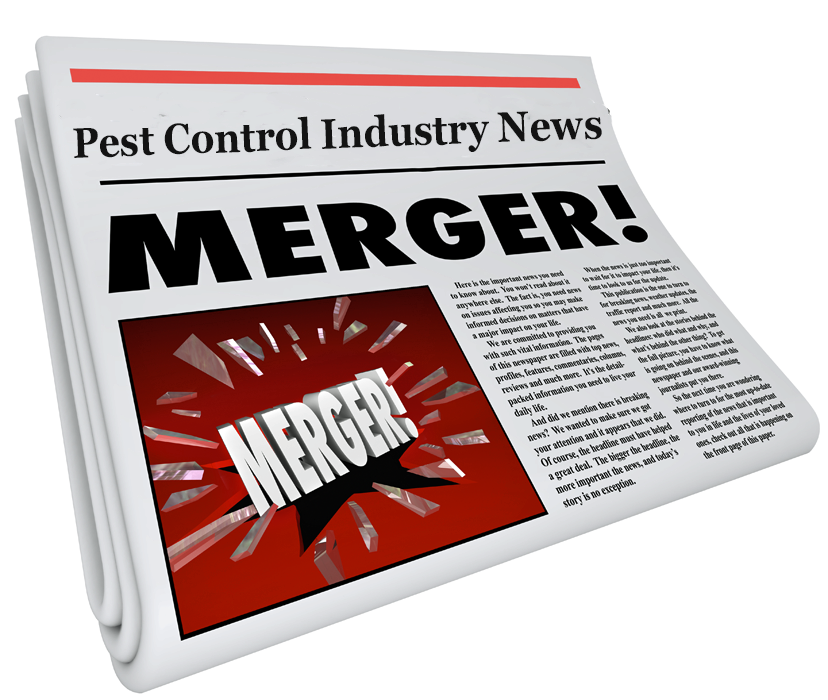 Pest Industry Mergers and Acquisitions have proliferated since 2000 are different from much of the activity seen in the ’80s and ’90s. The large transactions during that period were primarily comprised of large companies seeking to diversify their product and service lines to enhance shareholder value. Although they could purchase their way into the pest management business, such players weren’t “pest people” at their core competency. Once they recognized this, they quickly exited the industry.

M&A activity since 2000 is quite different in that it has been fueled by pest management companies looking to grow their core businesses, find synergies where they can reduce costs, and expand their brands. With all this competition to find quality acquisitions, the valuations of these quality companies have been on a steady increase. With most of the M&A activity coming from domestic players, the entire landscape changed when London-based Rentokil did its first blockbuster U.S. acquisition in 2006 by purchasing J.C. Ehrlich, a multi-state firm based in Pennsylvania with more than $100 million in annual revenues.

The Rentokil/Ehrlich deal clearly signaled that foreign investors see the U.S. pest market as fertile ground; this particular strategic buyer collects billions of revenues annually from pest control services outside the U.S. Since the Ehrlich purchase, there have been several other Rentokil deals that have helped to steadily drive up valuations, specifically the Steritech transaction in 2015 that resulted in Rentokil’s North American operations being branded as Rentokil-Steritech.

Enter Anticimex in 2016, a Sweden-based pest management firm that operates in 17 countries around the world with two significant U.S.-based acquisitions to date (Bug Doctor in New Jersey and American Pest Management in Maryland) and a desire to expand its U.S. footprint. While you can never tell where you are in a cycle until it ends, it would appear that the market for quality pest management companies will remain brisk in the near future.

Subscribe to our newsletters, or to be contacted for a free consultation leave more information in the questions section below.