A subchapter S corporation (S-corp) and a Limited Liability Company (LLC) are both treated the same being pass-through (aka flow-through) entities for federal income tax purposes. This means that the annual net profit or net loss of the entity is passed through to its owners to be reported by such owners on their respective personal income tax return.

This article’s focus is on entities that generate taxable losses and the ability of an owner to utilize such losses to offset other types of taxable income. In particular, the rules of deductibility of losses coming from an LLC or S-corp is limited to a taxpayer’s “basis” in their ownership interest of the S-corp or LLC, as the case may be. Essentially, “basis” is the owner’s economic investment made and placed at risk, including making a loan directly to the business.

Unfortunately, however, although an owner may be economically at risk for a third-party loan guarantee, such risk assumed does not mean an owner gets additional basis under the tax laws when it comes to an S-corp. In fact, therein lies the difference between an LLC and an S-corp, as an owner of an LLC is entitled to get a basis increase for the amount of a personal loan guarantee made to the third-party lender whereas the S-corp owner does not. This distinction means that an owner of an S-corp should carefully evaluate the proposed structure for any proposed financing being put in place to fund the business.

Under the tax laws, an S-corp owner would have to be the direct lender (not a third-party lender) to be able to get the basis increase for the amount of a loan. Also, if an S-corp owner used an affiliated entity instead of a third-party bank, such owner would still not be entitled to a basis increase even though the owner is directly at risk for the money lent. The only way to avoid this problem is to have the S-corp owner borrow funds directly from the bank and then, in turn, lend the same funds to the S-corp. This back-to-back loan structure would allow the owner to get a basis increase even though, in substance, third-party funds were used for the financing.

So, if an owner is entering into a business where there is going to be losses funded primarily with bank financing and a loan guarantee, then having an LLC structure in place is a much better choice than doing so in an S-corp structure if the owner is expecting to deduct such losses in the early years before coming profitable. 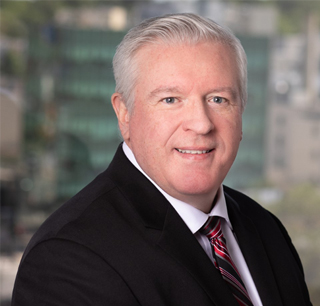 Merger/Acquisition consultant John is a highly accomplished M&A specialist known for his ability to negotiate and structure both “Buy Side” and “Sell Side” transactions in addition to working with private business owners on internal matters including generational transfers and trust and estate planning strategies. 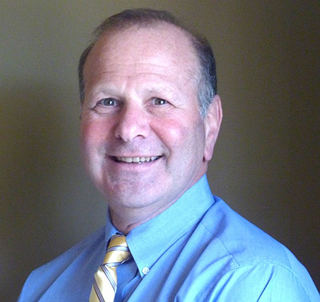 Daniel Gordon brings over 20 years of experience in accounting and managing high growth pest control companies. As an owner, manager, chief financial officer and industry consultant he has been involved with the development of several pest control companies from inception to the $15 million in annual sales levels and beyond.

Subscribe to our newsletters or request a free consultation!